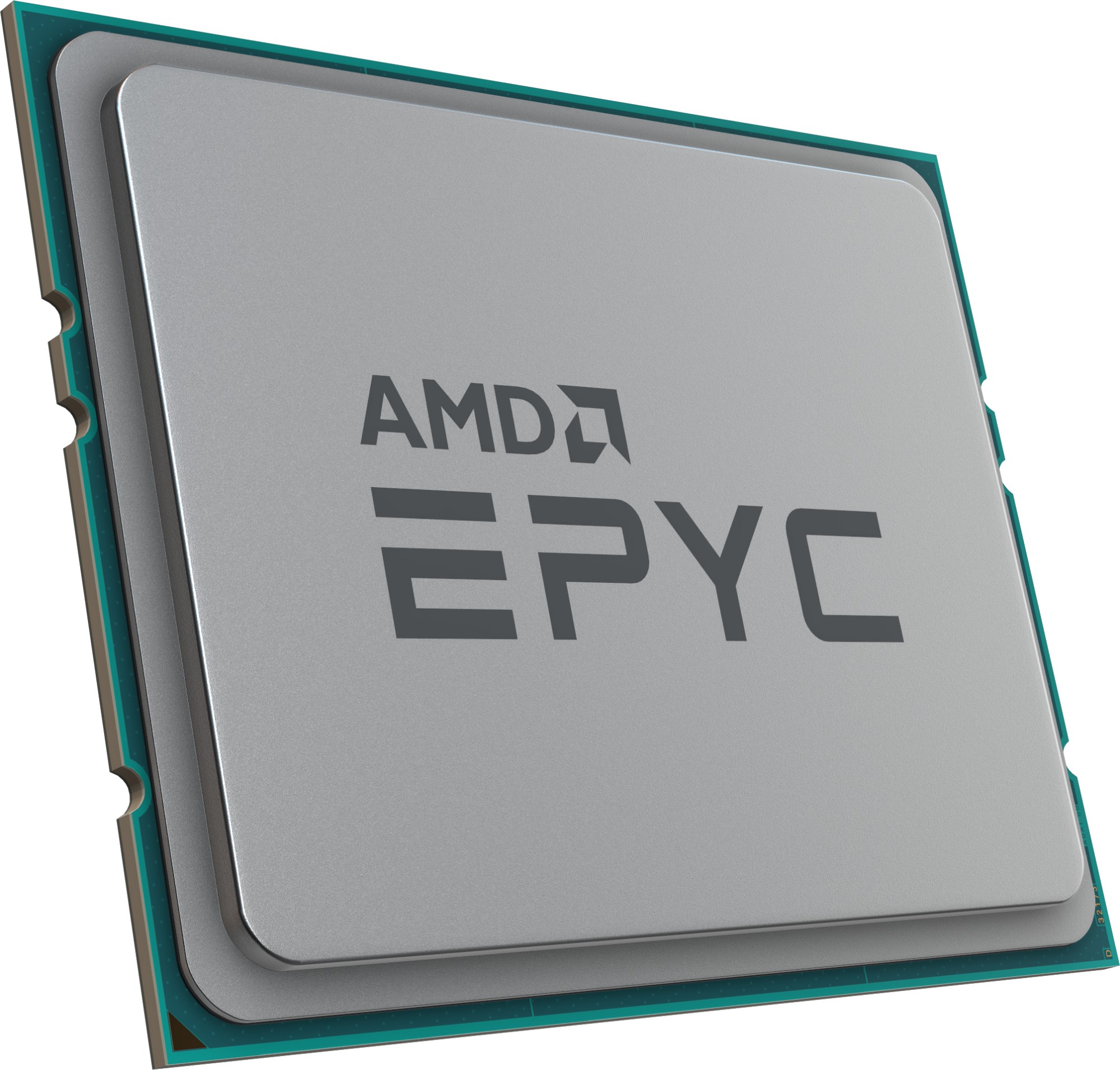 Skip to the beginning of the images gallery
Details
2nd Gen AMD EPYC are a new breed of server processors which sets a higher standard for data centers.
Groundbreaking design makes AMD EPYC #1 in performance across industry standard benchmarks, holding 80 world records to date. Performance you can count on to propel your modern data center workloads. â€™Hardened at the Coreâ€™ protection helps defend against side-channel attacks and EPYC's secure encrypted virtualization features help keep your data safe. The processorâ€™s agility helps you manage new deployments and changing workloads, with the system resources you need, simply and cost-effectively. AMD is the server processor company you can count on for innovation and leadership today and into the future.

The secret is under the hood
AMD Infinity Architecture is a hybrid multi-die architecture that is reaching new heights with AMD EPYC 7002 Series processors. AMD Infinity Architecture now decouples two streams: eight dies for the processor cores, and one I/O die that supports security and communication outside the processor. With the agility to deliver the leading-edge process technology for CPU cores while letting I/O circuitry develop at its own rate, new capabilities can be brought to market faster with EPYC because its die design is not monolithic. This has allowed EPYC to race to leadership in the market and continue to innovate in the future.

Forged from the finest silicon
AMD is first to market an x86 processor based on 7nm technology. With double the core density and optimizations that improve instructions per cycle, the result is 4x the Floating-Point performance of 1st Gen AMD EPYC.

EPYC by the numbers
AMD EPYC has been engineered for data centers that rely on CPU performance. From oil and gas exploration, to in-memory databases, to big data analytics to production rendering to standard data center applications, highly parallel workloads have more cores to work with. AMD EPYC 7002 generation processors scale from 8 to 64 cores (16 to 128 threads per socket). No other x86 vendor today enables such a core density in the market.

Be top of the security chain
AMD EPYC is â€˜Hardened at the Coreâ€™ with advanced security features. It is the first server CPU with an integrated and dedicated security processor providing the foundation for Secure Boot, Secure Memory Encryption (SME) and Secure Encrypted Virtualization (SEV). So you can worry less about data risk and focus more on running your business.

Restrict internal vulnerabilities
With encrypted memory, attacks on the integrity of main memory (such as cold-boot attacks) are inhibited because any data obtained is encrypted. High-performance encryption engines integrated into the memory channels help speed performance. All of this is accomplished without modifications to your application software.

Safeguarding virtual and cloud infrastructure
2nd Gen EPYC helps safeguard privacy and integrity by encrypting each virtual machine with one of up to 509 unique encryption keys known only to the processor. This aids in protecting confidentiality of your data even if a malicious virtual machine finds a way into your virtual machineâ€™s memory, or a compromised hypervisor reaches into a guest virtual machine.

All-in feature set
AMD takes pride in having transparent relationships with its partners and customers. This means having an â€œall-inâ€ feature set that isnâ€™t contrived to extract higher prices from customers.

With AMD EPYC, you have the agility to choose the processor your application requires without worrying about whether an important feature or capability is included. Whatever the number of cores you choose, youâ€™ll have the I/O, memory, and memory bandwidth to accomplish what you need.

First-to-market PCIe 4.0 readiness
AMD EPYC is the first and only current x86-architecture server processor supporting PCIe 4.06. PCIe 4.0 delivers double the I/O performance over PCIe 3.0. You can use 128 lanes of I/O to double the network bandwidth that ties together HPC clusters and satisfies voracious needs for east-west bandwidth. For other application needs and in virtualized environments, you can connect with higher speed to GPU accelerators, NVMe drives, and you can even use integrated disk controllers to access spinning disks without the typical bottleneck of a PCIe RAID controller.

X86 compatibility
You can have confidence in AMD EPYC 7002 generation processors because virtually all software will just work. We work with the open source community and major software vendors to help ensure your applications and enabling software will work exceptionally well with EPYC. The broad ecosystem of open tools and libraries are more reasons why top cloud providers such as AWS, Microsoft Azure, Oracle Cloud are providing services to customers based on AMD EPYC processors.

1-Socket EPYC server advantage
Traditional CPUs typically must scale up to a 2-socket server to overcome an imbalance of resources. With AMD EPYC, 1-socket servers satisfy most of your workload needs, helping you increase density and reduce capital, power, and cooling expenses.

With a 1-socket EPYC server, you can cut licensing costs up to 50% with â€˜per-socket softwareâ€™ such as VMware vSphere or vSAN.
More Information
Questions (0)
Ask Your Question
Reviews
Write Your Own Review 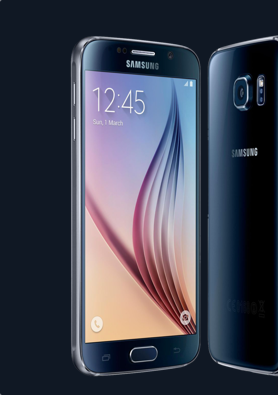 Sign up for our newsletter to get the latest news about our company, your favorite products, and great deals.